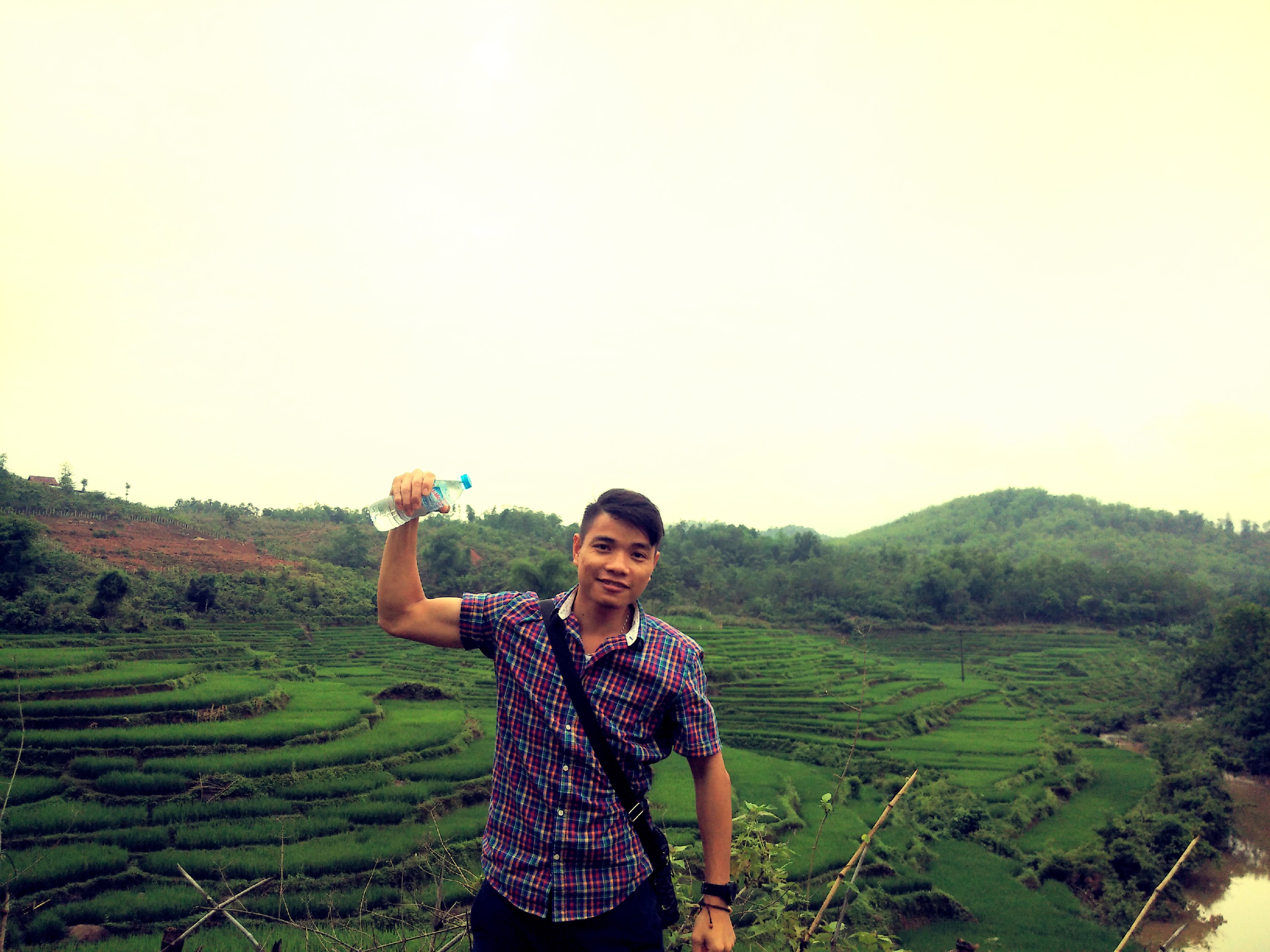 If you are looking for a luxury villa, fully furnished with elevator, lovely garden with koi fish pond at Vinhomes The Harmony, then check this 4 bedrooms duplex villa. It is total 152 sqm with a smart designed, this villa bring you a perfect atmostphere to live with full of nature light, high quality furniture. It is very convenient to elders and children as a morden elevator. The villa located in Nguyet Que street, where is 100m far from the big lake, 500m to Vin School. Let's come and view this villa.