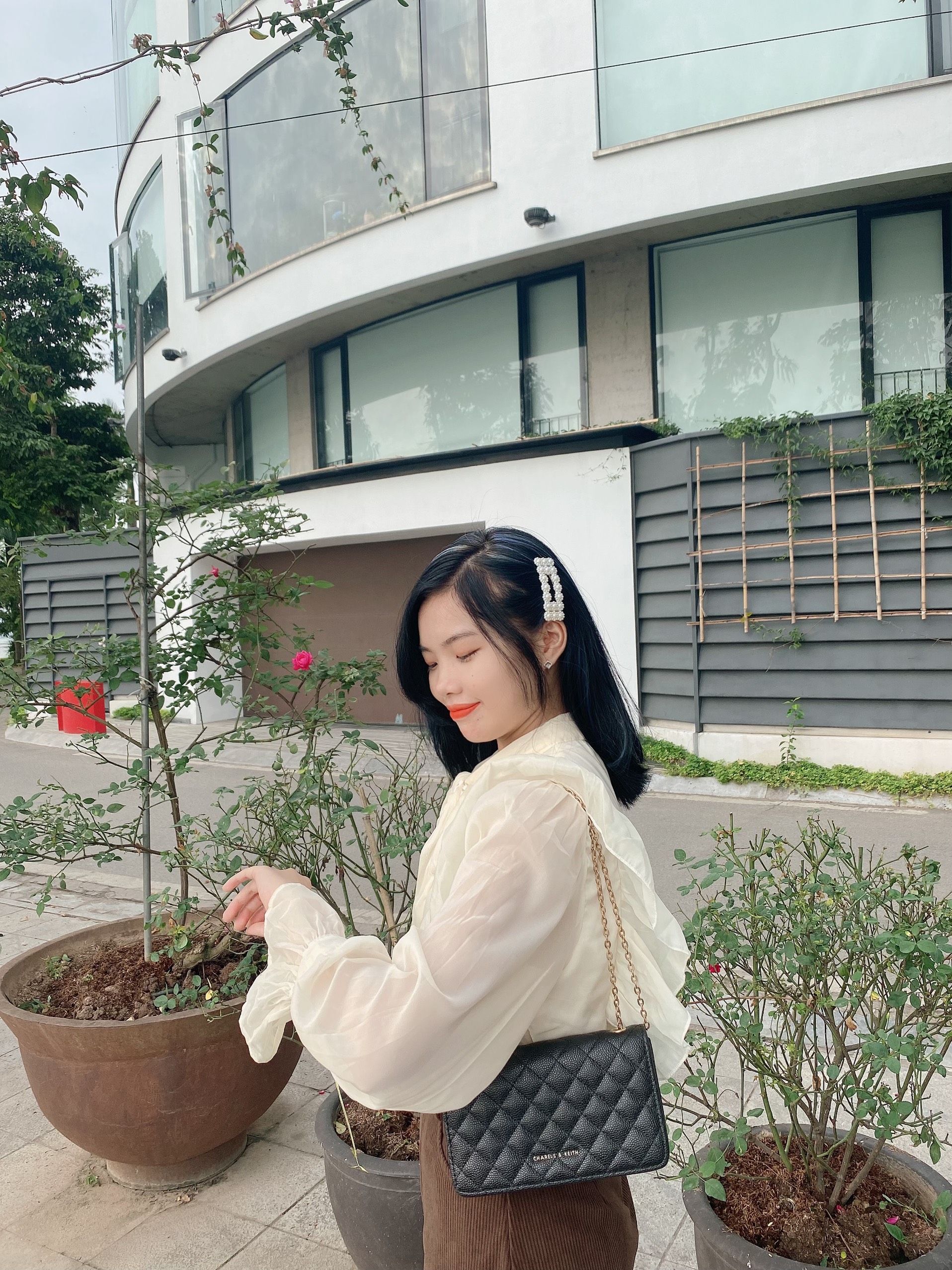 + Come back
Describe
Surprising! Best affordable Semi-detached villa for rent Vinhomes The Harmony Long Bien is available now!
This stately 3-bedroom and 3-bathroom home has almost 90sqm of living space.
Conveniently located in the prime area of Vinhomes Riverside, it is easy to find nearby Vinschool international school, Harmony lake, and other amenities.
What more could you ask for? Schedule your showing today!
Monthly rent is only $1500.
Contact Ms.Uyen to schedule a visit!
Main characteristics