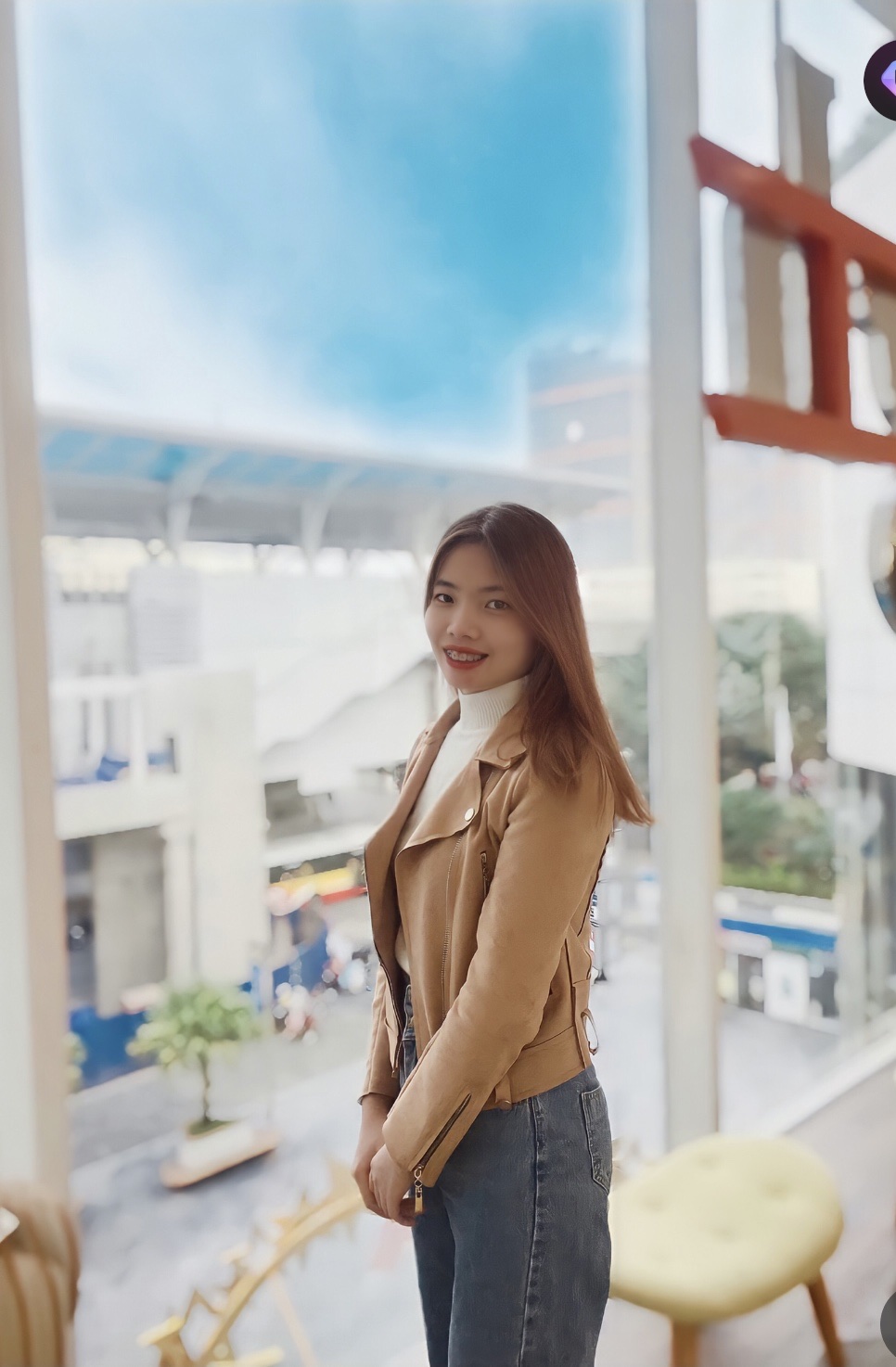 + Come back
Describe
Don’t ever lose this villa for rent in Vinhomes Riverside.
This stately 3-  bedroom and 4-bathroom home has almost 290 sqm. The villa is ready to welcome new owners with its full range of high-end furniture.
Conveniently located in the prime area of Vinhomes Riverside, it is easy to find nearby Vincom Shopping Centre, Almaz Food Court, BBQ Garden, Golf Course, Dinosaur Park, Vinschool international school, BIS international school, and other amenities.
What more could you ask for? Schedule your showing today!
Monthly rent is only $2000.
Contact Ms.Uyen at (+84) 975423699 to schedule a visit and close the deal as soon as possible!
Main characteristics
Read more
Read less