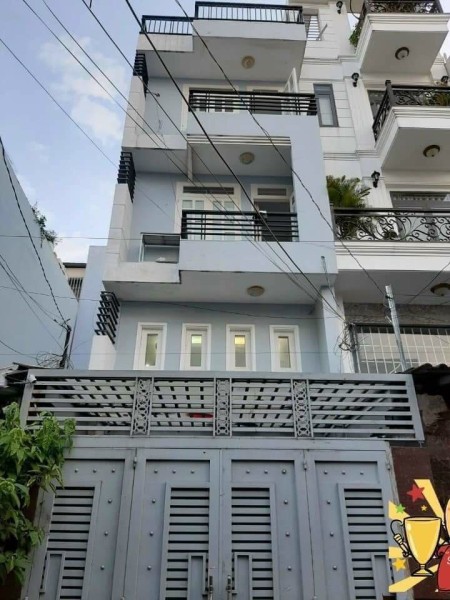 In the area, many new projects and urban areas have been implemented in recent years, including a number of large projects such as Urban Exchange City, Diplomatic Corps, Tay Ho Tay, Goldmark City, Urban Area. Nam Thang Long (Ciputra)... The area also has many important traffic routes of the Central and the city running through such as Ring Road 3, National Highway 32, Road 23 along the Red River, Pham Van Dong Street to Noi Bai Airport, Thang Long Avenue. In early 2020, the district has attracted and completed procedures to prepare for many large domestic and foreign investors to build large urban areas worth billions of dollars.

Depending on the area, furniture, and view of the house, the price of houses for rent in Bac Tu Liem will be different. Most rental prices are ranging from 700$ - 2000$.

-       Ciputra complex: Nha Xanh Market (Phan Van Truong Street, Dich Vong Hau Ward, Cau Giay District) is considered one of the best shopping destinations for students in Hanoi over the years due to its cheap prices.  However, nowaday, most clerks at this market are not well-trained and this lead to their rude attitude towards customers.

Tan Long Land - The trusted Agent Real Estate in Hanoi is committed to becoming a solid bridge between customers and investors. We provide you a wide range of Hanoi housings list, Vietnam properties for sale and for rent, and regional housing services including apartments, serviced apartments, houses, shophouses, villas, and commercial real estate, with a team of professional and enthusiastic consultants who can speak English, Korean, Chinese,... For real tours and inspections of the property or houses for rent in Bac Tu Liem or any real estate properties across the country - don't hesitate to contact us!