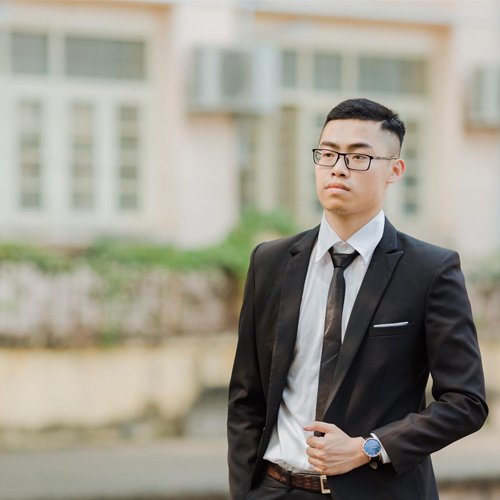 Perfect choice for a family wanting to live in the nice Vinhomes Nguyen Chi Thanh Building! With the 127m2 area, you will have a great space for all family activities. The landlord has prepared all households with high quality for beloved tenants. You can hardly find any other 3BRs like this one in Vinhomes Nguyen Chi Thanh because it is located in a prime location of Dong Da district.

Call us now to visit this Lovely Full-Furnished 3BRs for Rent in Nguyen Chi Thanh street. We are always available with your demand.

The most densely populated district in one of the most densely populated countries in the world, Dong Da is typical for the real Hanoi. The district has everything, for one to live, but hardly anything, for one to be impressed, except for the Temple of Literature. At the same time, Dong Da reflects the motto of Vietnam tourism- the hidden charm. Here you can experience the Hanoian lifestyle in its purest form, by getting your groceries in Thanh Cong market or visiting local temples every first day of the lunar month.