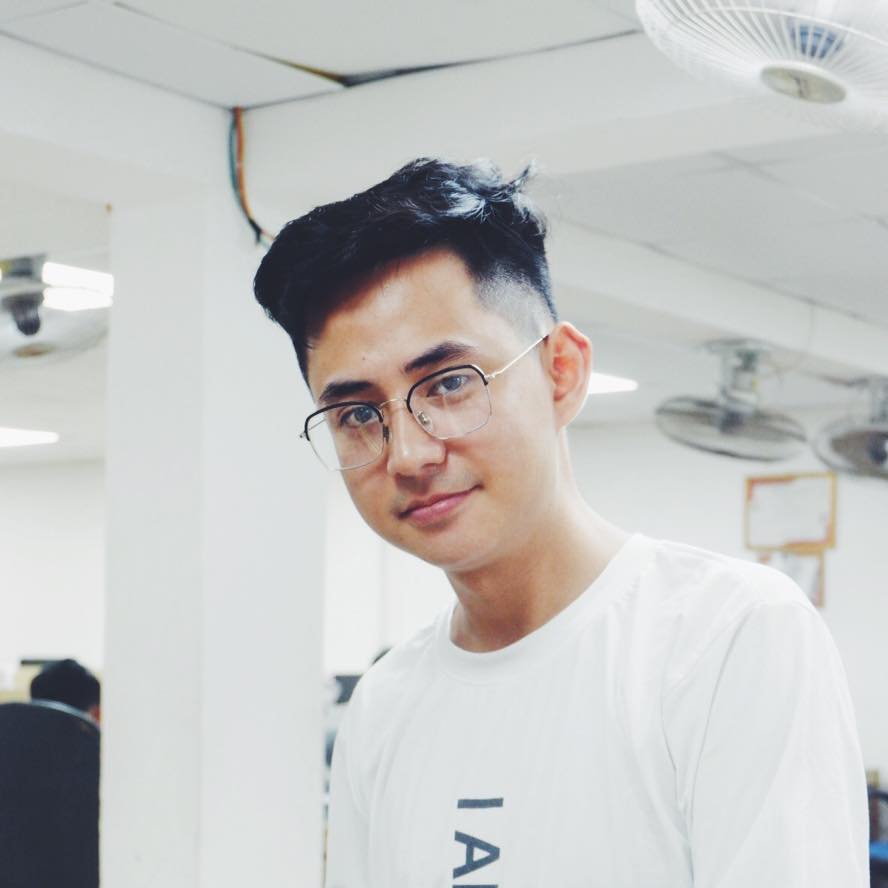 Are you looking for a well furnished apartment for rent in L4 Ciputra?

Jackie Realtor would love to introduce you a big apartment in L4 Ciputra for rent for fully furnished. The apartment has an amazing view of Ciputra golf course, tennis court & outdoor pool. The total living area is about 154 sqm which is designed with 3 bedrooms and 2 bathrooms, a living room, a kitchen, a laundry room and especially 2 balconies. The furniture mostly made of dark brown wood, should be suitable for the Indian or the Asean countries. But the electronic devices are very modern.